Year 4 began their Romans topic with a visit to Crofton Roman Villa.  They made rubbings of soldiers, investigated artefacts, dressed in period costumes and made mosaics.

At Crofton Roman Villa we explored the ancient life of Romans by studying remains of artefacts left at the villa. As we came in, we marvelled at the magnificent site of the ruined villa.  To explore more, we broke up into three groups.  The groups all did different activities.  One of these was brass rubbing.  We had a piece of paper with a board which had a picture of a different Roman. We used a special crayon to rub over the board to reveal the picture.

We asked Maia what she thought, “When I dressed up as a married woman I noticed how Roman fashion was different to today.  I would definitely visit there again.”

Orla said that her favourite was brass rubbing,  “It was great fun.”
Carla liked the mosaics best as she was amazed at how different pieces of pottery could make a piece of art.

We think you'll agree they had a very informative day! 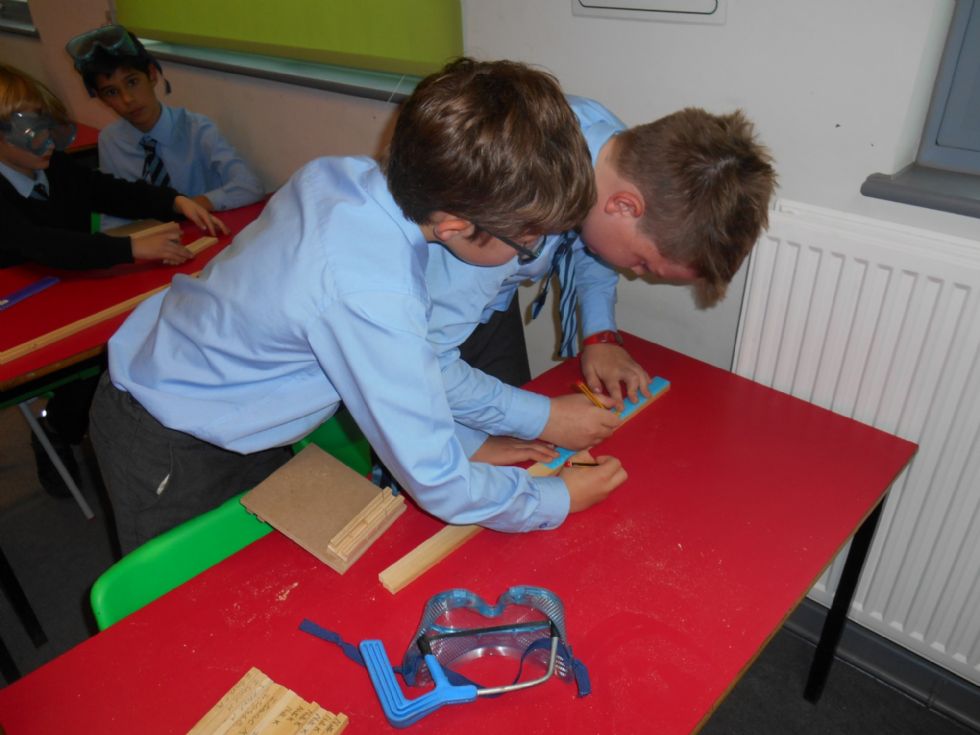 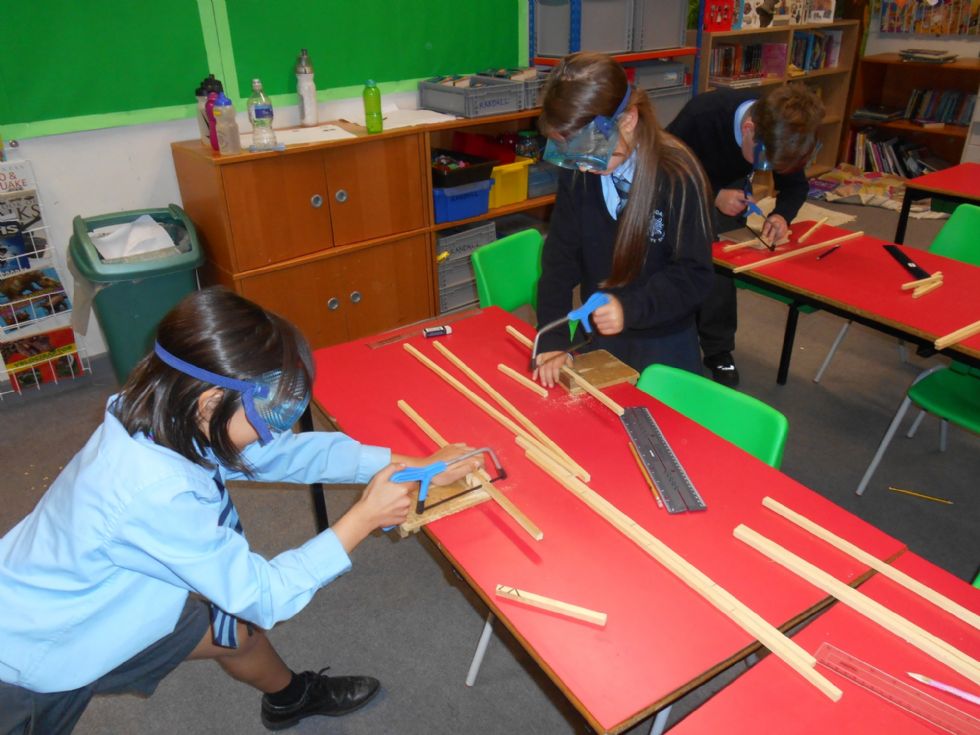 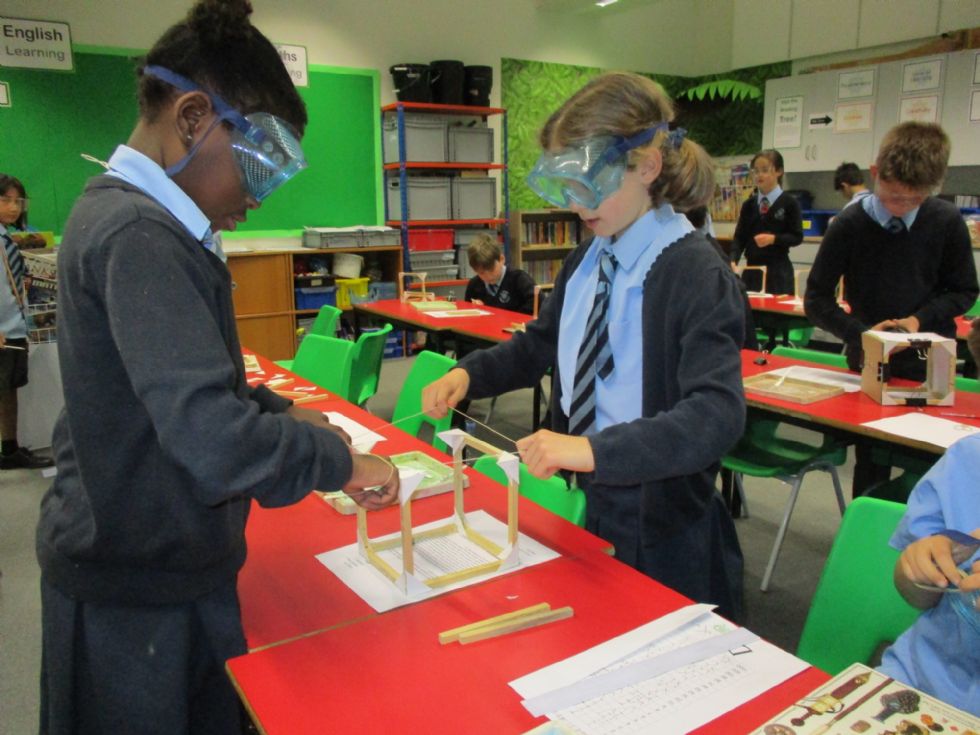 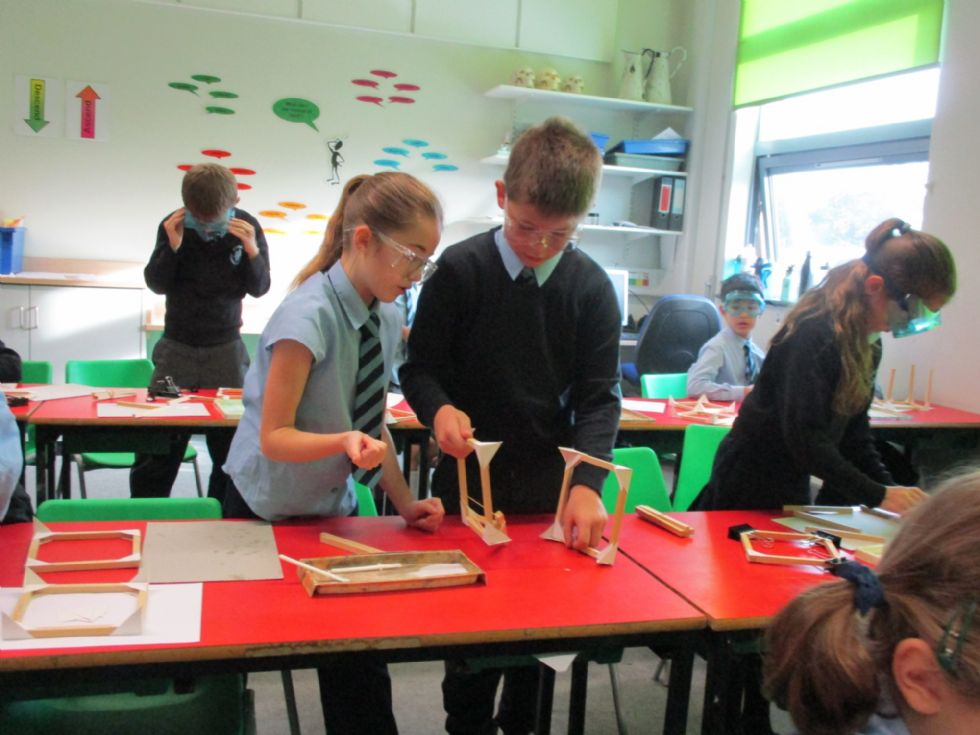 Children in Year 4 set up a Science investigation. First they dissolved salt in water to make a solution in a cup. Then they tied a piece of string to a pencil and placed it on top of the cup. The salt solution was absorbed by the string and moved up onto the pencil where the water evaporated to leave salt crystals behind. This experiment has to be left for a week or two before finishing, but the results are rather amazing! 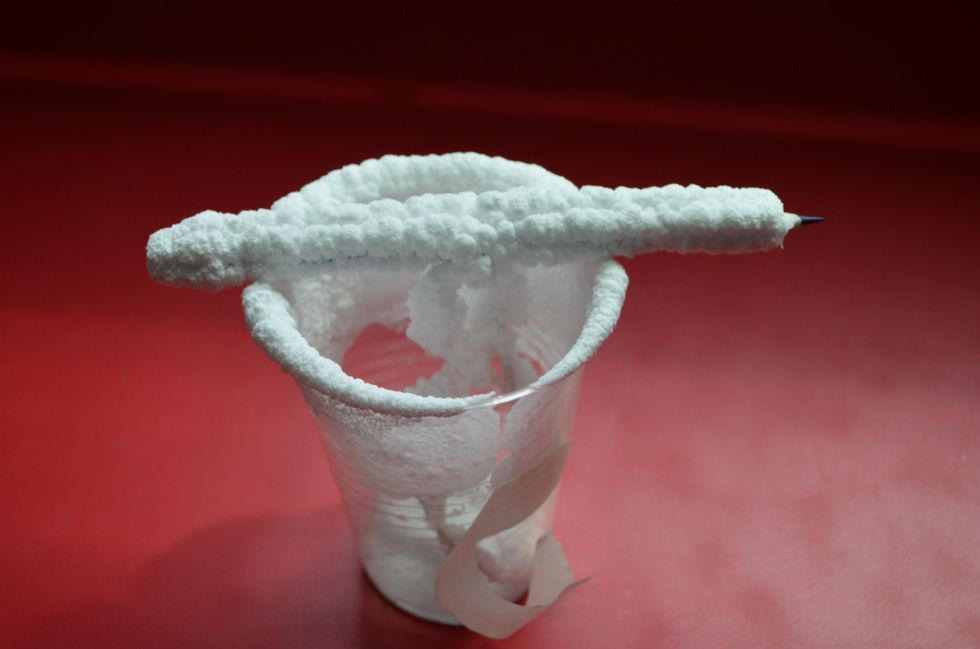 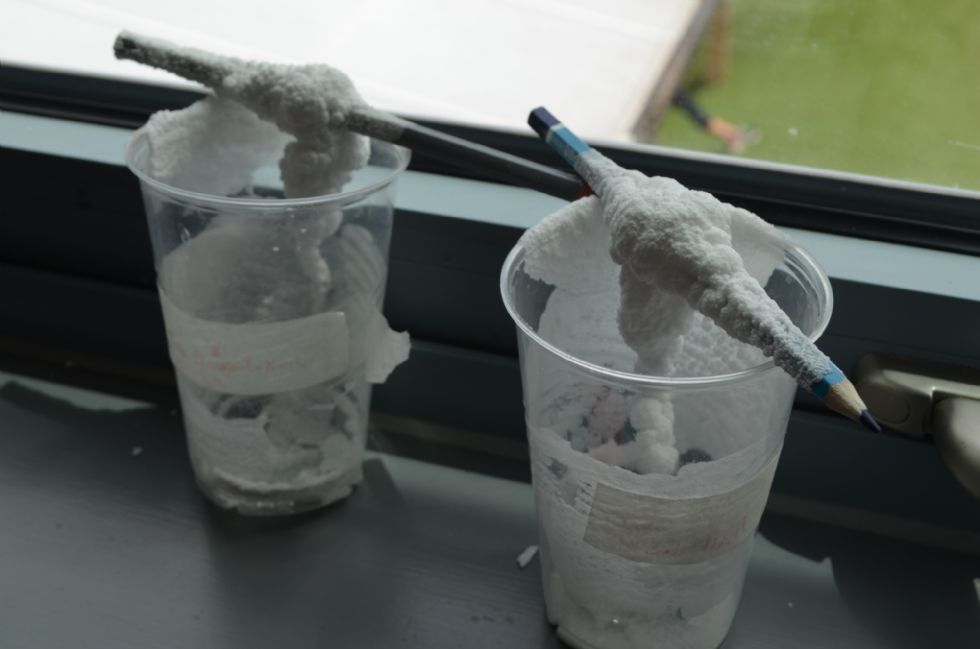